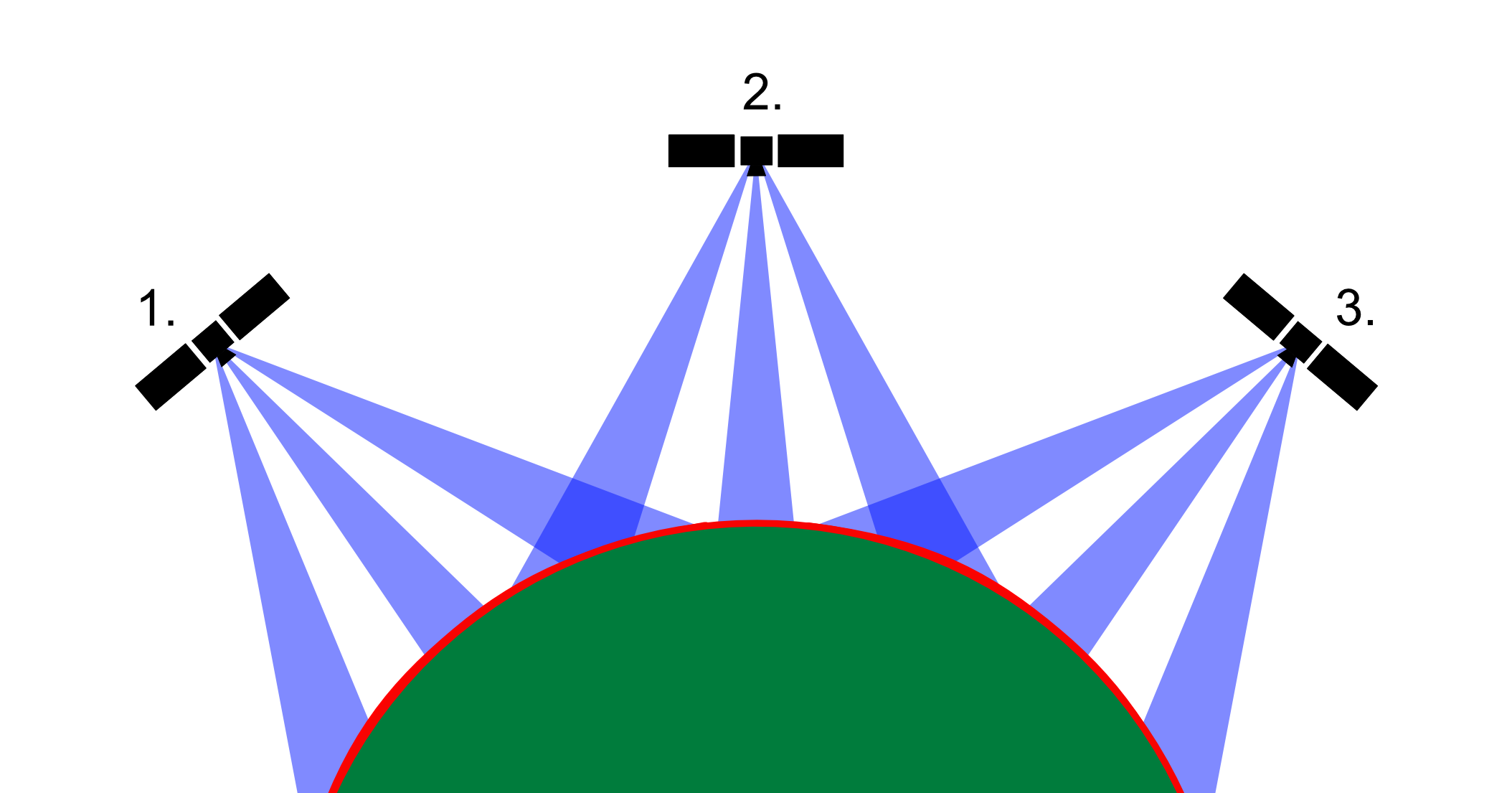 sensors collect information in a wide angle, so that a large part of the globe is imaged daily. A single pixel however is very large (200 m+). The data from these satellites are useful as a frequently updated field-wide average (available in the SatAgro “Explorer” tab on the graphs), but they are not suitable for precision farming. 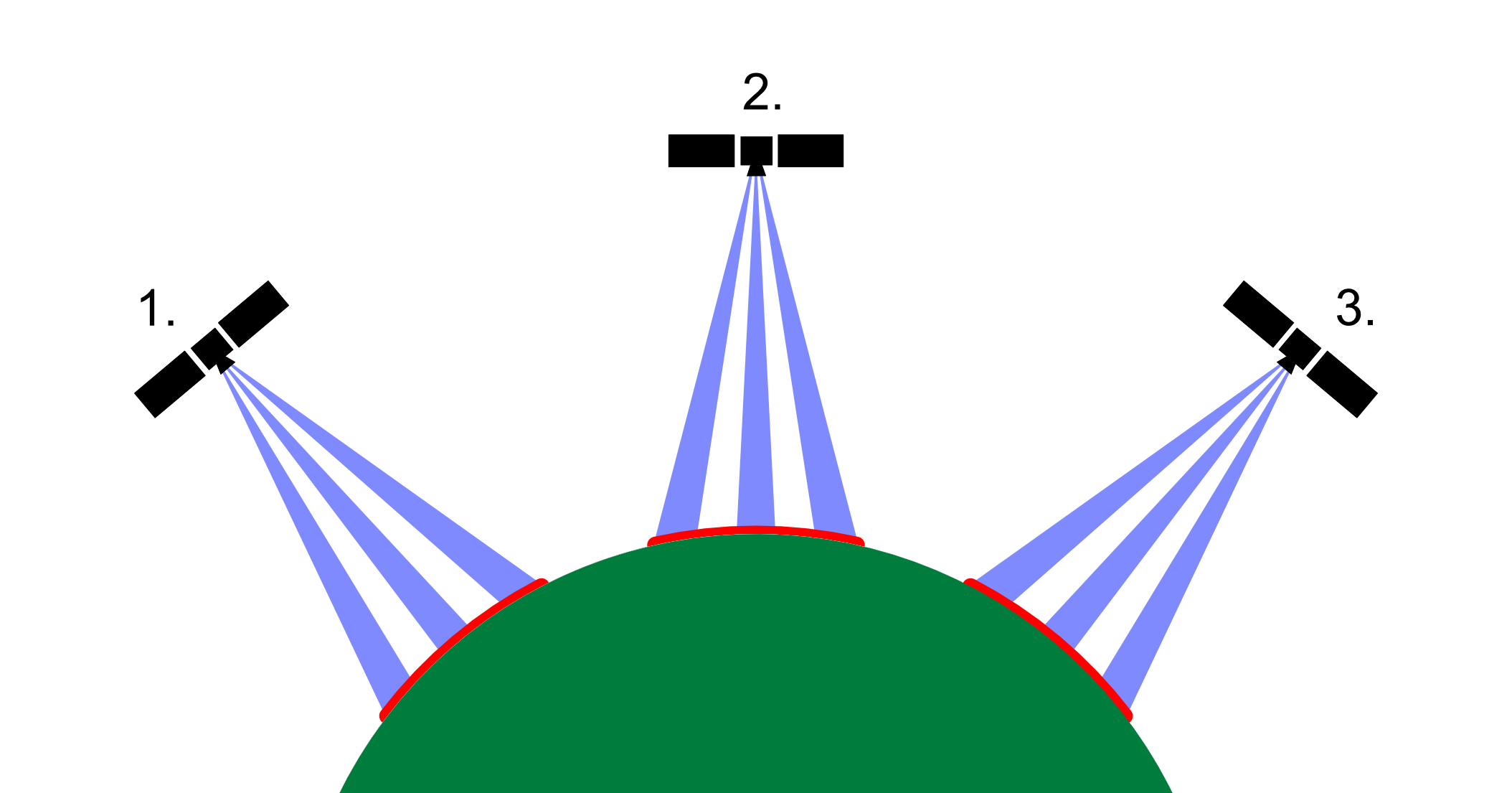 Sensors collect information from a narrower angle, a particular region is imaged every few days. A single pixel has a side length from several to several meters. It is this class of satellites that is currently the most useful in agriculture and can be used as a basis for precision treatments. The use of many different satellites in different orbits allows you to reduce days without flight (Landsat + Sentinel-2A and Sentinel-2B) or eliminate them (Landsat + Sentinel2A and B + dozens of Planet satellites available on a Premium subscription). 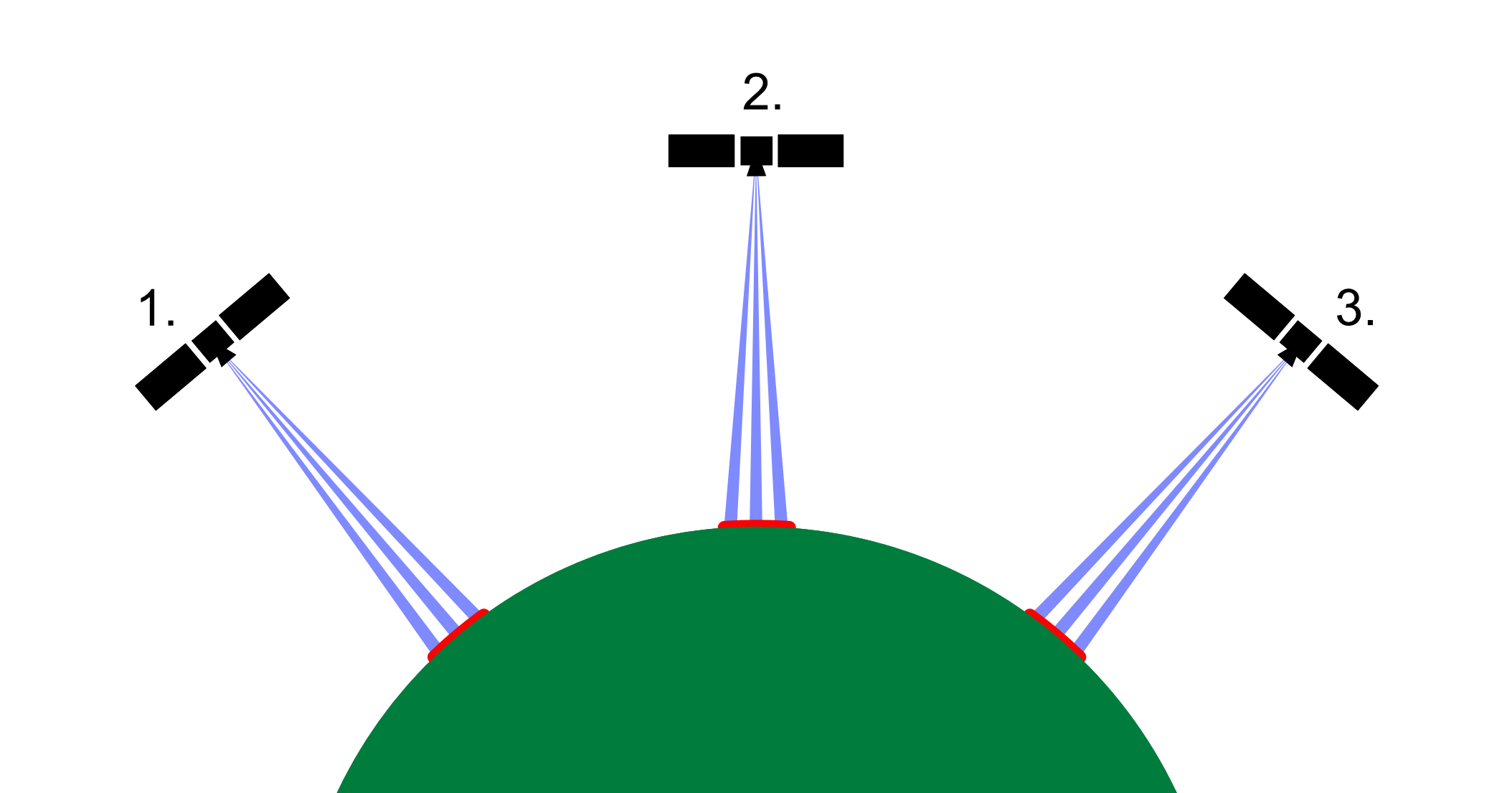 It is on the basis of data from these satellites that the background images in SatAgro and Internet maps (Google, Bing) are created. They are also shown in geoportals together with aerial photos. Flyovers imaging a given location are so rare that it is impractical to track the development of plants over time using such satellites.

Thanks to miniaturisation, better sensors and cheaper rockets, and the establishment of private companies specialising in the production of satellites, their numbers in orbit are constantly growing. The time between flyovers over a given piece of Earth is decreasing, the resolution of images is increasing. Together with SatAgro you will benefit from this revolution as it unfolds.

Satellite images and the vegetation index – what do satellites measure?

Register and check our application. 1 crop field up to 120 ac for free.

Check out how our application looks and works.